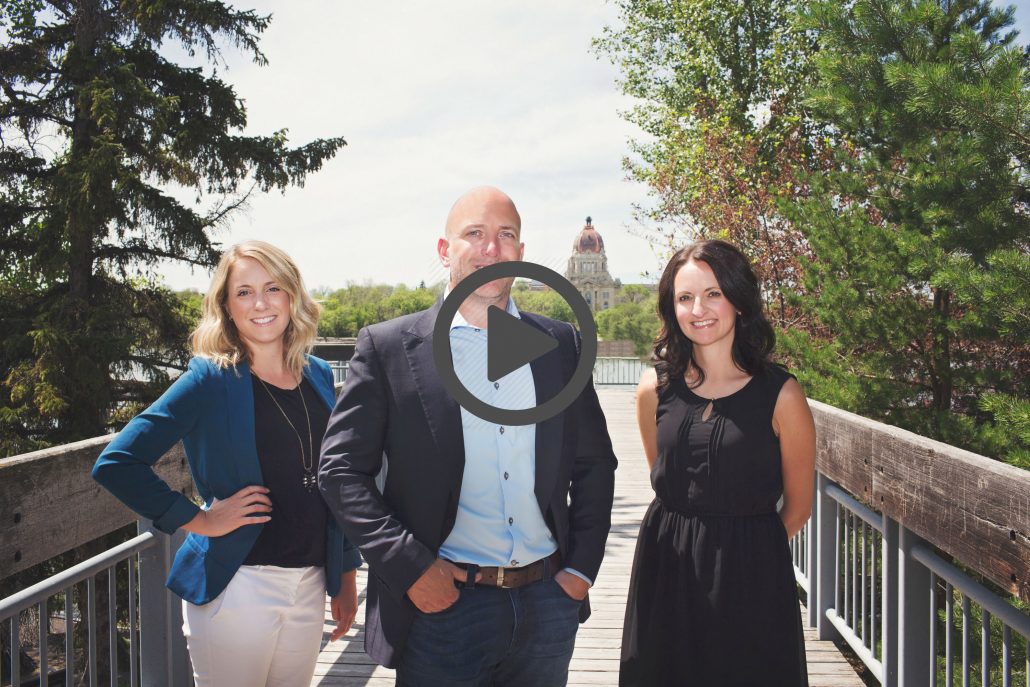 Kent Bittner, Dominion Lending Centres - Bittner Mortgages, is a mortgage broker in Regina who has been working in the industry for 15 years. His knowledge and expertise have helped him rank among the Top 75 brokers industry-wide, according to the Canadian Mortgage Professional’s magazine.

Originally from Abernethy, Saskatchewan, Kent attended High School in Balcarres and moved away in 1993 upon graduation. He graduated from the University of Saskatchewan’s College of Commerce and was employed in the investment and insurance industries during the early stages of his career. He has previously completed the Canadian Securities Course and the Saskatchewan Insurance Council’s licensing courses. Kent began mortgage brokering in 2001 and has been part of the DLC national franchise since 2007.

Starting your mortgage is as easy as clicking a button!